About OrthodoxyOrthodox Christianity traces its roots, both historical and spiritual, from the time of the Apostles.

About St. Columba ChurchTraditional Faith: Classical Worship: Friendly Folk. This is what you will find at St Columba's.

And the disciples were first called Christians in Antioch. Acts 11:26

The Orthodox Church is both modern and ancient
Orthodox Christianity traces its roots, both historical and spiritual, from the time of the Apostles. Ancient in regard to beliefs, practices and traditions – but modern in regard to addressing the issues that face all modern people, the struggle for a peaceful and just world, the problems of moral relativism, and both the fears and hopes generated by a world driven by modern technology.

Traditional but friendly, St. Columba is a local Parish under the Western Rite Vicariate of the Self-Ruled Antiochian Orthodox Christian Archdiocese of North America. The parish uses the Liturgy of St. Tikhon, which is a form of worship reflective of the ancient Anglican tradition. St. Columba’s Parish celebrates the reinstitution in the twentieth century of British Orthodox tradition.

In the days before the great schism, when the Church in Britain was fully Orthodox, the Irish monk Columba became one of the first missionaries to Scotland.

These are available for purchase. Contact Fr. Les at lbundy@stcolumbachurch.org for details. 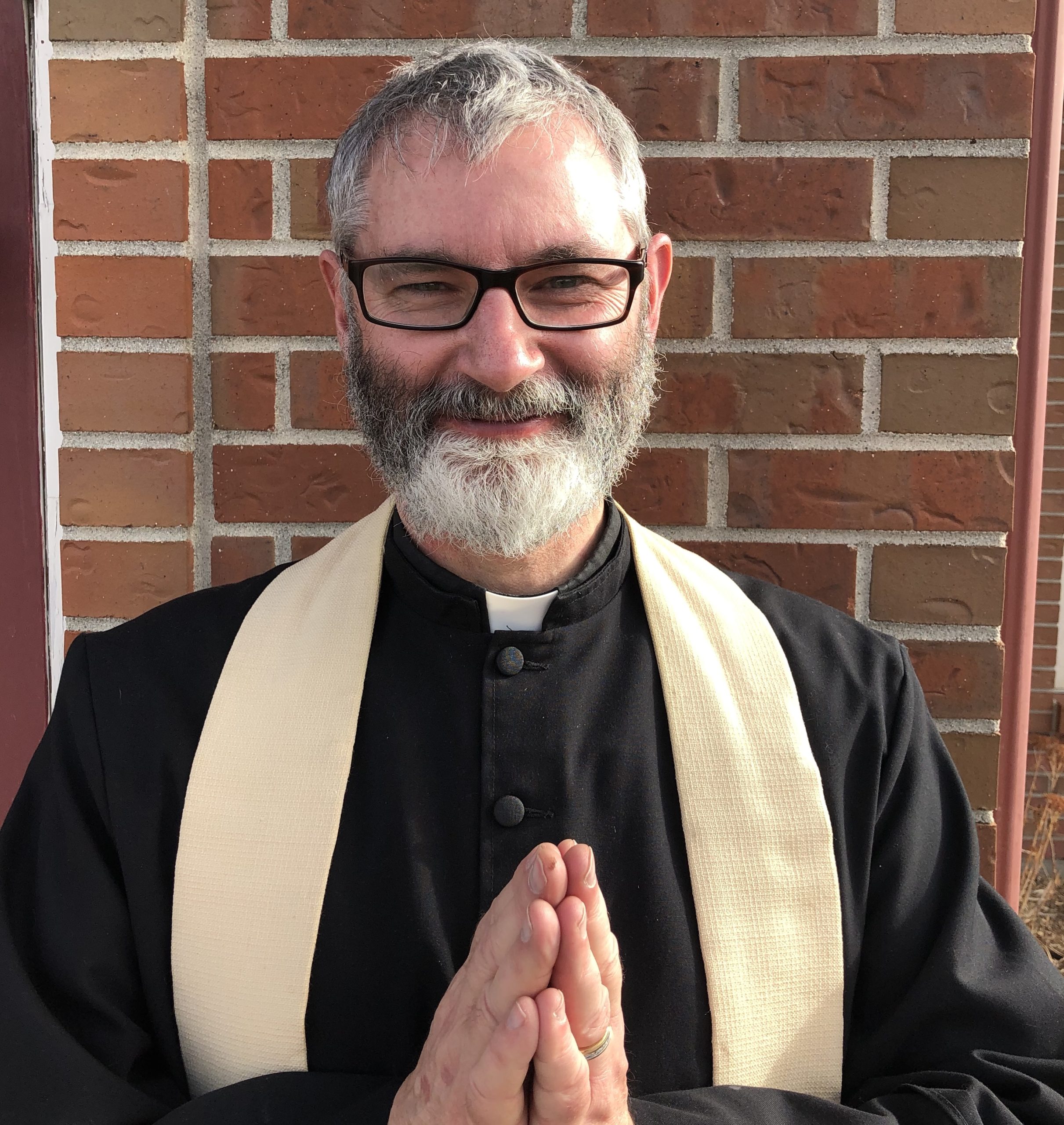 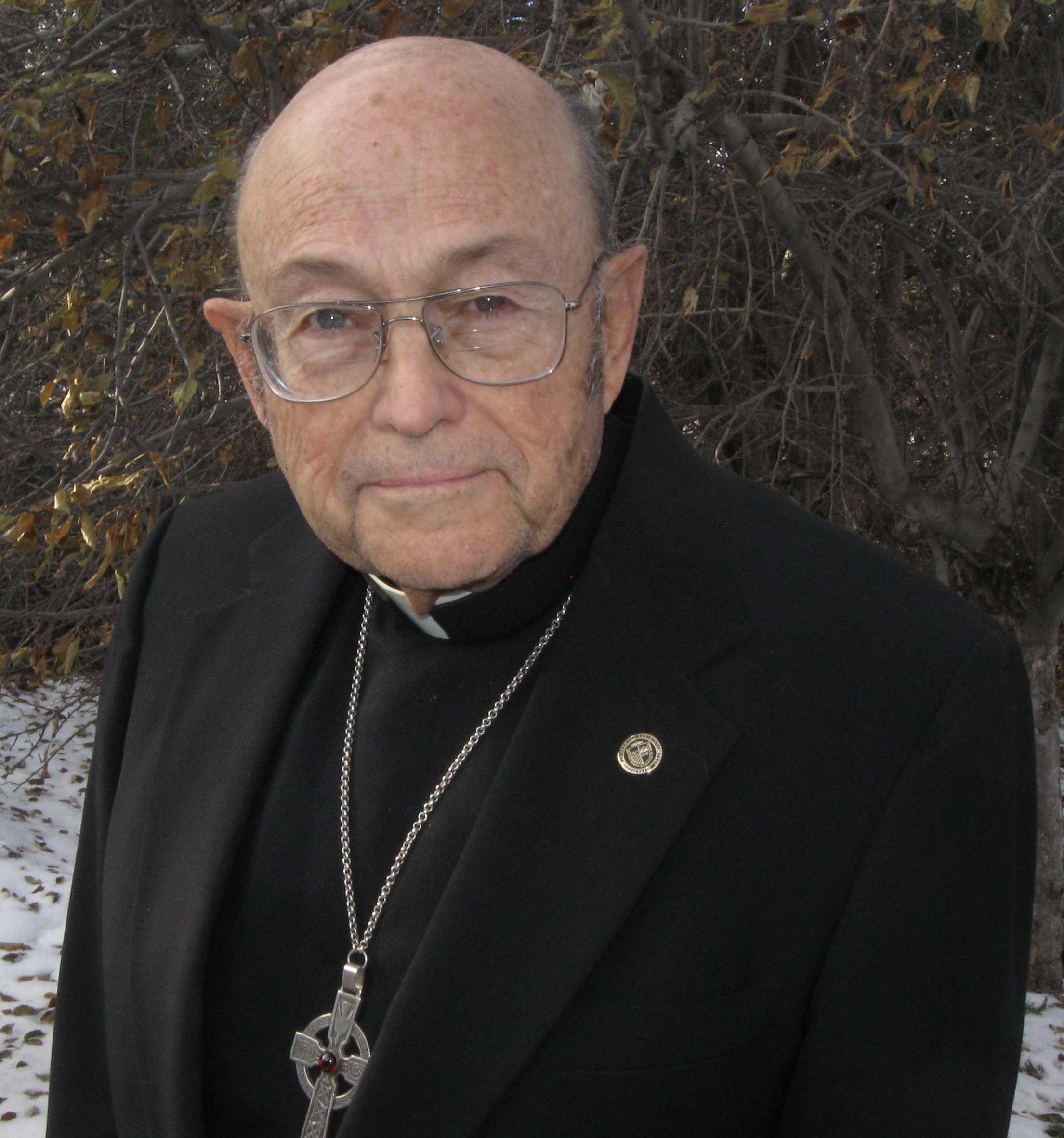 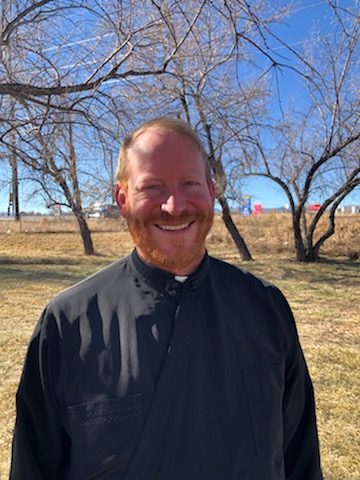 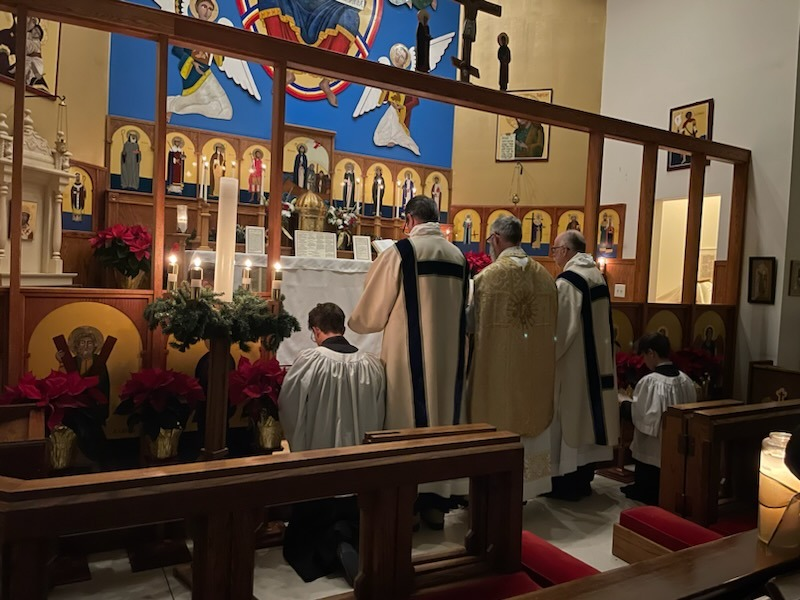 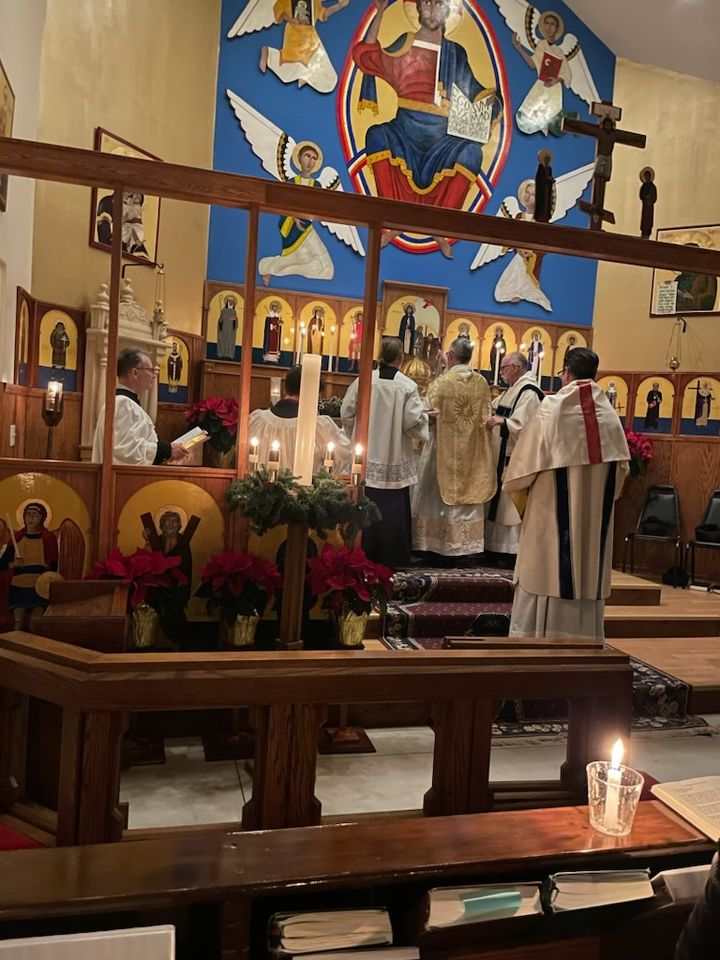 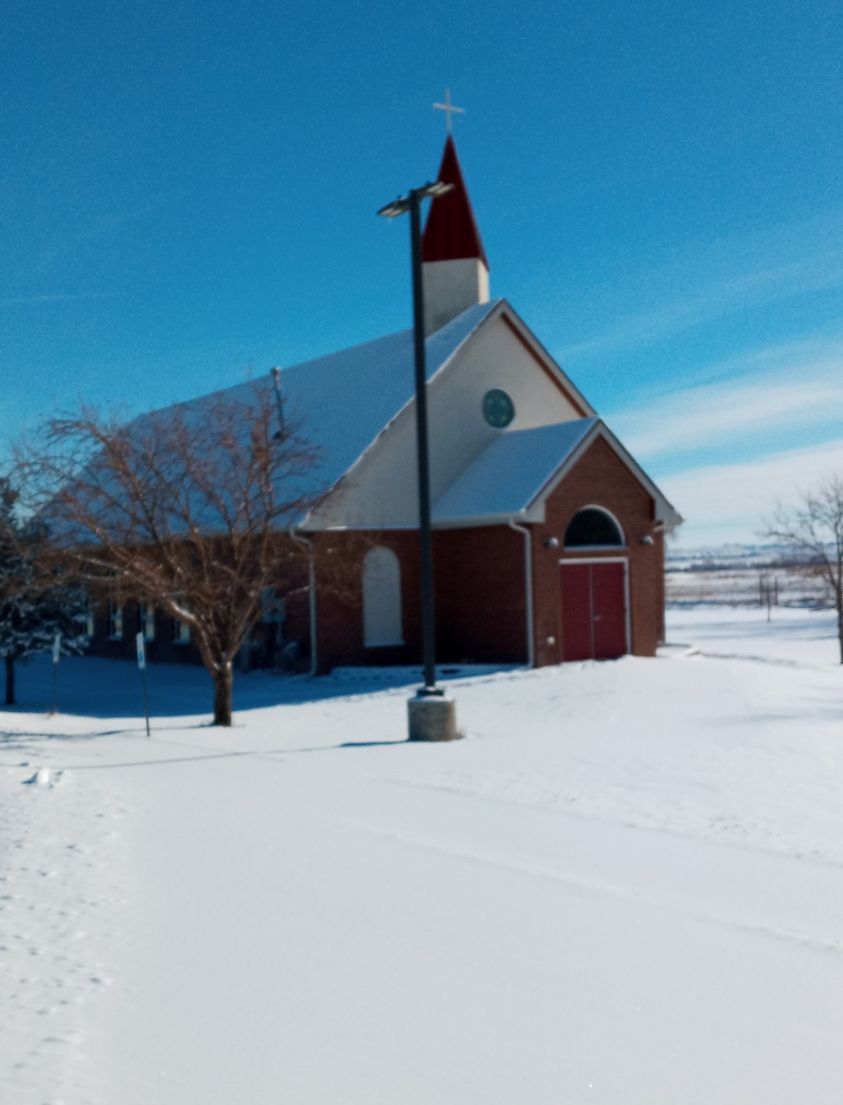 St Columba’s in the Snow – all ready for Christmas!

Blessing Fr Les and Sue for the 57th wedding anniversary 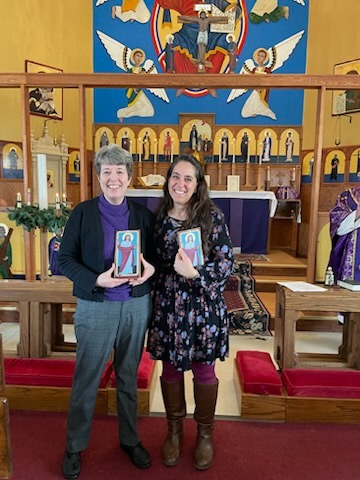 Honouring our musicians, Molly and Lynette 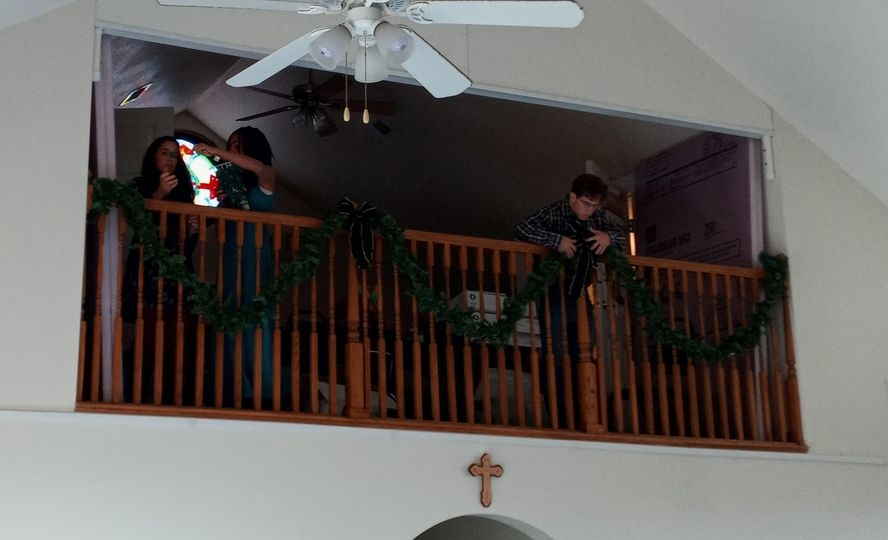 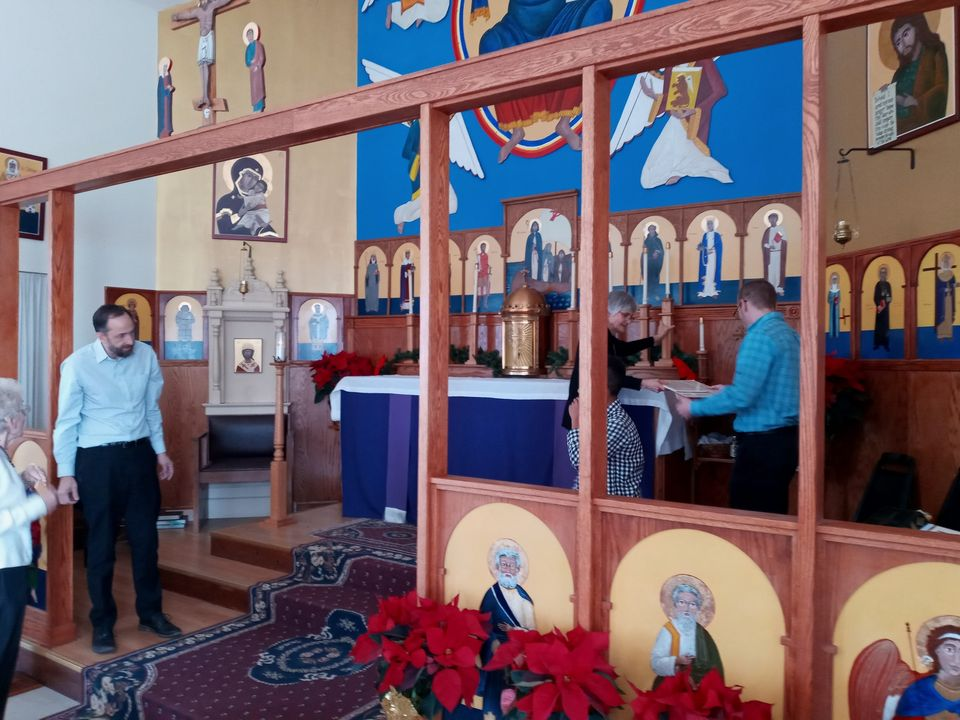